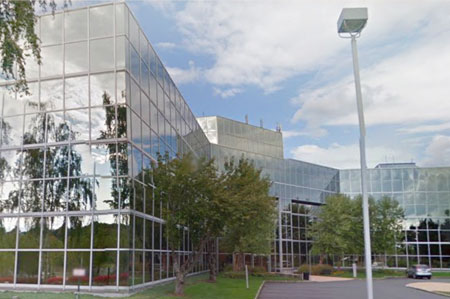 RAS ASSOCIATES, PLLC was founded in 2003 by attorney Luis F. Ras, Esq., after fifteen years of legal experience in varied fields of law, with an emphasis on litigation and trial work. Our firm strongly believes in a litigant’s right to his or her day in court, and prepares every case with a view towards ultimately presenting a client’s case to a jury. We pride ourselves in building a case from the ground up, assuming nothing from the start. On occasions where our clients’ rights can only be fairly protected or asserted via recourse to appellate courts, our firm does not hesitate to take appeals. We are proud to have participated in creating jurisprudential precedent in various areas of the law, in both State and federal courts. 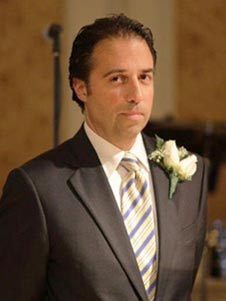 Throughout the years, Mr. Ras has also been mentioned in several daily newspapers and telecasts in relation to professional matters, such as the New York Daily News, the New York Post, and Telemundo, and authored advice columns. He has been interviewed and asked for opinion content in different areas of law. Mr. Ras strongly believes in civic and environmental responsibility, striving to assist both endeavors through participation as a Board member for the Evergreen Charter School in Hempstead, New York, the first LEEDS-certified non-profit structure built on Long Island.

Paul E. Carney graduated from Northeastern University Magna Cum Laude with a Bachelor’s Degree in Science in 1992 and dual Masters Degrees in American Government, and International Relations, in 1994, before graduating from Brooklyn Law School with a Juris Doctor degree in 1998. His legal career began as a Law Clerk/Case Manager for the Honorable David G. Trager, United States District Court Judge, Eastern District of New York. After working with Justice Trager for 3 years, he spent next 17 years gaining experience centered around the defense of tort matters ranging from premises liability, construction site accident cases, complex property damage claims, environmental tort cases, product liability cases and auto/truck/bus accident cases. Paul E. Carney is a Senior Associate at RAS ASSOCIATES, PLLC, working on plaintiff and defense cases. He is admitted to practice law before the courts of the State of New York, and the United States District Courts for the Southern and Eastern Districts of New York. 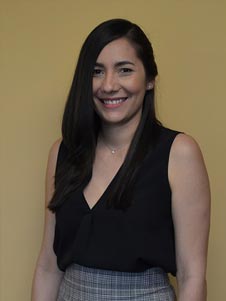 Ms. von Glahn is a native bilingual in Spanish and English, having been educated in both languages throughout her academic career. In her free time, Ms. von Glahn enjoys traveling, and gardening.