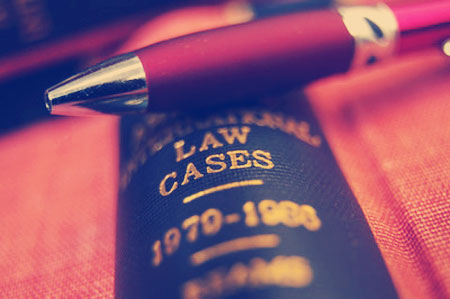 Our Firm and its attorneys are proud to have participated in the creation of jurisprudential precedent in various substantive areas of law through both the authorship of journal articles cited by Appellate courts, and the representation of clients in cases which have received some notoriety. Some of these are described below: